This was sent to me by loyal reader, A. Renae.  I just had to share it.  These two old men… had it going on.  Too funny. 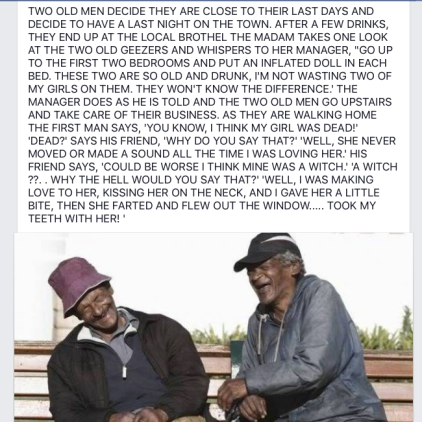 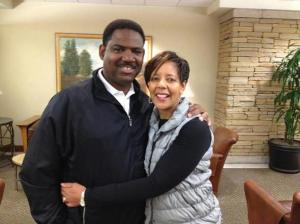 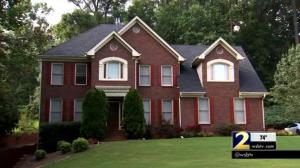 Truthfully answer this question.  Imagine this scenario:  You have two kids who are now in their late teens and early twenties.  One day, they try to murder you and your spouse and then attempt to burn the house down.  You and your spouse have very visible injuries.  Could you forgive these MONSTERS??? 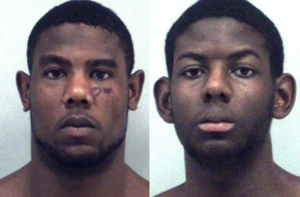 I did in fact call them MONSTERS! I brought this up because the Georgia parents who are in this situation, Yvonne and Zachery Ervin, recently spoke to the media and said that they forgive their sons for carrying out this heinous act against them. I originally posted their story on September 7, 2015.   “Those were not our boys that did that to us. We did not raise our boys that way,” Yvonne Ervin told Channel 2’s Tony Thomas. “We understand there are consequences for what they did. They understand that, but we’re just praying that the world forgives them in the same way that we forgive them,” said Mrs. Ervin. The young men are accused of drugging their parents, assaulting them, and trying to blow up their home which is located on Forbes Trail in Gwinnett County.

One of the Atlanta-area brothers accused of trying to kill their parents told investigators he had schemed to murder them “since he was 11 years old,” police said. Mrs. Ervin went on to say that “we forgive our sons and love them unconditionally. And we had to make sure that they understand that.” Okay, one thing I do know a lot about is forgiveness.  I also know that you can forgive someone without ever trusting them again.  I can’t imagine the parents ever letting these MONSTERS back into their home again.  As a matter of fact, if I were them, I would consider moving without ever letting them know where I moved.  These MONSTERS tried unsuccessfully to kill their parents the first time, and the parents may not be so lucky if their “sons” get a second chance to finish what they started.

I recently had a conversation with a few co-workers about this situation and several points were brought up that I had not considered. Is there something more sinister going on here that the media has not yet touched upon? Were these boys abused…sexually? Were they mentally abused?  Were they on drugs? These were just a few of the questions that my co-workers brought up. I really have no idea and I certainly do not want to victimize the victims. But…..who are the real victims here? I want to know your thoughts about this horrific situation. 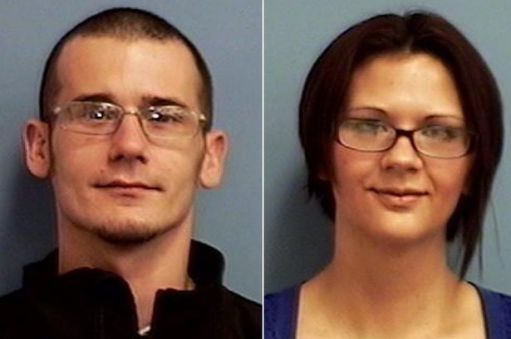 A lot of people do dumb things but this woman has really taken dumbness to the next level. Amber Watford was taken into custody after she stole an Alaskan State Trooper’s patrol car in which her husband was in custody. How much dumber can you get?

The 28 year old, Amber Watford, allegedly slipped into the patrol car while the apparent inattentive officer was engaged with a passing motorist. The officer certainly has some responsibility in this as well.

The Associated Press reports that after Josh Watford, Amber’s husband, was placed in the back of a patrol car, a passing motorist hit up the arresting officer for some aptly-timed small talk. With the officer’s attention diverted elsewhere, Amber hopped behind the wheel and sped away.

The car was located by authorities not far from where it was stolen in Big Lake, a tiny community of approximately 3500 people which is approximately 65 miles northwest of Anchorage, Alaska. According to reports, the Watfords were arrested the following day in a home about 45 miles north of Anchorage in Wasilla.

A lot of people wonder about the younger generation. Take a look at the actions of some of their parents. Hopefully these two…… do not have kids.

You’ve got to see this video!

This is one of the most poignant testimonies that I think I’ve ever heard.  This was played in church today and the place exploded.  To some it may start off a bit slow but really gets real interesting at the 3:30 mark.  This pastor, Ron Archer talks about being born to a prostitute and his atheist upbringing.  Most importantly he talks about how GOD brought him out.  I hope you check this out and let me know what you think.  It is powerful!

Will someone please send me some help over here!!!  In this video below, this side chick decides she want to sing at her ex’s funeral.  This is too bizarre!  So please SEND ME SOME HELP!!!

Ok, I realize that I haven’t posted in a while. As a matter of fact, it’s been a long while. When I actually saw how long a span it has been, I really couldn’t believe it. Several people have sent me things to post and I haven’t posted any of them. One story came from A. Renae and it is one that I was going to post anyway. This is old news but in all actuality, any story that you read is old news. lol
There are some sad, sick people out in this world. Some of the things that people do amaze me to absolutely no end. The bright side is that mother and child are sure to have the happiest Christmas ever Consider the following story written by:
Beth Sawicki, WXIA 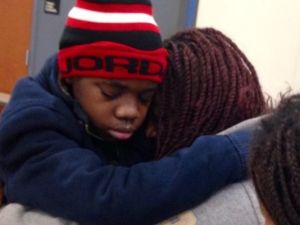 CLAYTON COUNTY, Ga. — A boy who was reported missing about four years ago was found in a Clayton County home Friday night.

Five people were also arrested at the house in the 800 block of Duke Court in Jonesboro,

Clayton County police were first called to the home shortly before 11 p.m. to perform a welfare check. Police Sgt. K.T. Hughes said the people inside the house denied knowing anything about a possible victim. Investigators searched the home, but didn’t find anything.

The police department received another call from the home a short time later, so officers returned to the location. As they searched the house, the missing boy was able to call his mother, who then told the police her son was hidden behind a false wall, Hughes said. Investigators found the boy behind the wall.

The five suspects were charged with obstruction, false imprisonment and cruelty to children. More charges are pending. Their names have not been released.

Hughes said the victim’s mother, who lives in another state, traveled to Georgia to see her son. They were reunited Saturday morning.

This is the biggest mess that I’ve seen in a while. I know it’s probably not going to happen but the daughter in this case needs to be charged with this young man’s murder. It was her lies and deception that caused the incident to go down the way that it did. She is the one who snuck him into the house/bedroom. I feel so bad for both families. Can you imagine what all of them are going through at this time. Can you imagine how the father feels who felt like he was protecting his daughter. And can you even begin to imagine what the young man’s family is going through. This senseless loss of life will have a profound impact on both families for generations.

-via Fox News
The Houston father who police say fatally shot a 17-year-old boy who was inside his daughter’s bedroom early Thursday morning will likely not be charged, an area prosecutor told MyFoxHouston.com. Although a grand jury will review the case, prosecutor Warren Diepraam said it is unlikely that the father will be charged. “What was going on in the person’s mind at the time of the shooting, [not] what they found out after the fact” is key, Diepraam said. “They’re looking at what he was thinking when he made the decision to shoot.” He reportedly found the teen in bed with his daughter and confronted him. His daughter apparently told him she did not know the boy. The father said he told the teen not to move, but reportedly saw the teen reach for something, at which point police say the father opened fire. The teen did not have a gun. His daughter later confessed that she snuck her boyfriend, 17, into the house, the report said. “We don’t know if the father knew him or not,” Sgt. Ben Bell with the Harris County Sheriff’s Department, told the station. The family had just moved into the neighborhood. 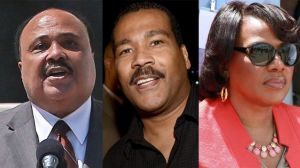 There have been reports that there has been some movement in the grave of Dr. Martin Luther King Jr. The reports began to circulate when news broke that his three youngest children, Martin Luther King III, Dexter King, and Bernice King, were fighting… again. Apparently, he’s turning over in his grave. This time the fight concerns the late civil rights leaders’ “traveling bible” and his Nobel Peace Prize.
MLK Jr.’s sons, have asked a judge to force Bernice to relinquish the aforementioned items. According to the AP, “Martin Luther King Jr.’s heirs in 1995 assigned their rights to property inherited from the civil rights icon to the Estate of Martin Luther King Jr. Inc. The lawsuit says Bernice King has “secreted and sequestered” the medal and Bible in violation of that agreement.”
For her part, Bernice issued a statement that her brothers want the items so they can sell them to a private buyer. She has stated that she is against that.